Playing hide and seek in the passing clouds

Cloudrunner is a type of ‘air jet sky’, which uses an involucre full of gas, as its accessorial force, conjugated with support propellers, as helicopters or 'drones' does. One of the first paradigms that Santos=Dumont had broken, took place on July 4th, 1898, when he flew in his balloon called ‘Brasil’, which used hydrogen for ascensoral power in its 113m3 involucre, with only 19.7feet in diameter, the smallest balloon ever built. After that, he has broken many other paradigms up to the first flight of the ‘heavier than air”, by his14Bis. Undoubtedly, the airship that Santos Dumont liked most was the so-called 'Baladeuse' (carriage in French), in the year de1903. It was indeed an 'aerial chariot' with an involucre of 220m3 of hydrogen, driven by a 3hp Clement Bayard engine, this wonder came to 18.6 mph. The goal of Dumont with the 'Baladeuse' was to create an urban vehicle to serve as a practical and elegant individual transportation. Since the
Postar um comentário
Leia mais 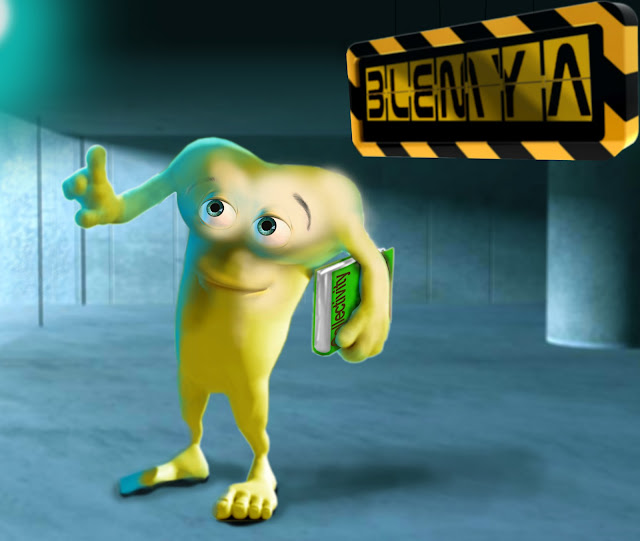 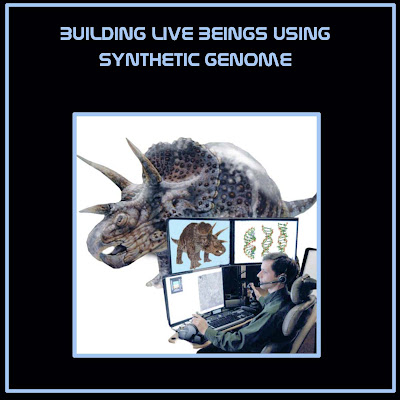 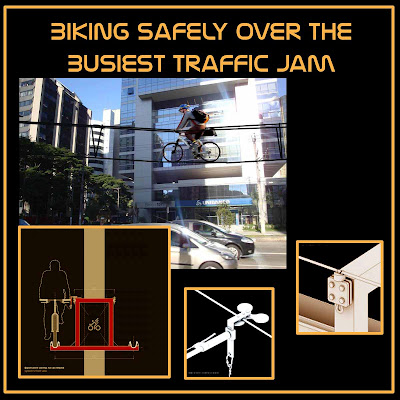 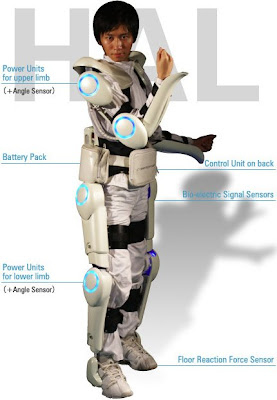 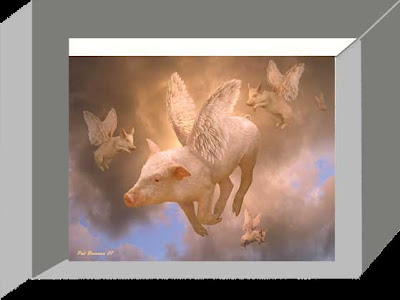 She reached the success just when a pig flew 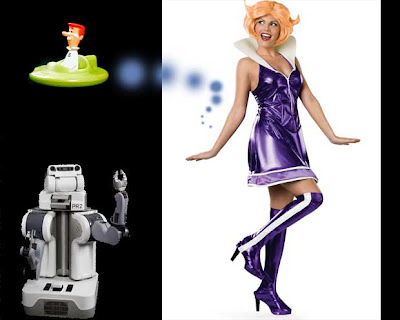 Give your housekeeper the Day Off - Company offers free Personal Robot 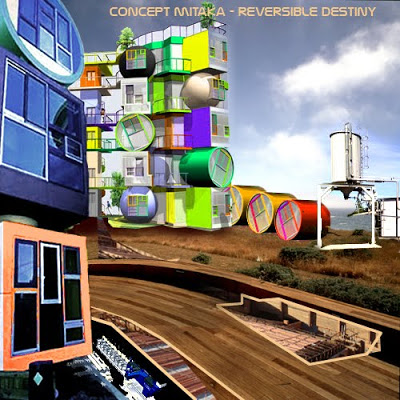 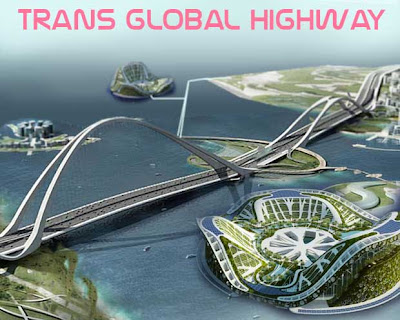 Luiz Pagano
Please let me know what you think about my blogs, write to luizpagano@gmail.com